You are at:Home»ERT- the new Theory of Evolution»Evolution: ERT comes. The dawn of a scientific revolution. 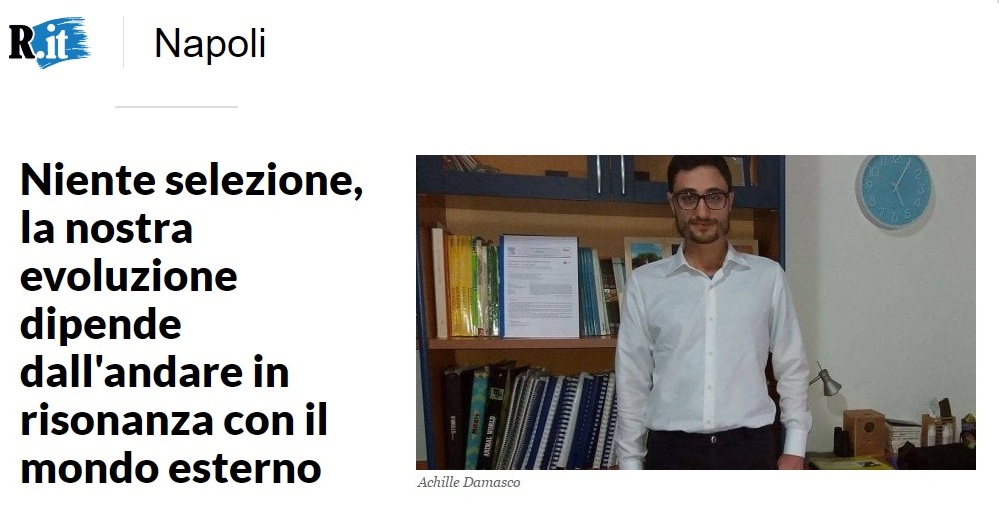